What do proposed changes to Section 21 mean for landlords and tenants? 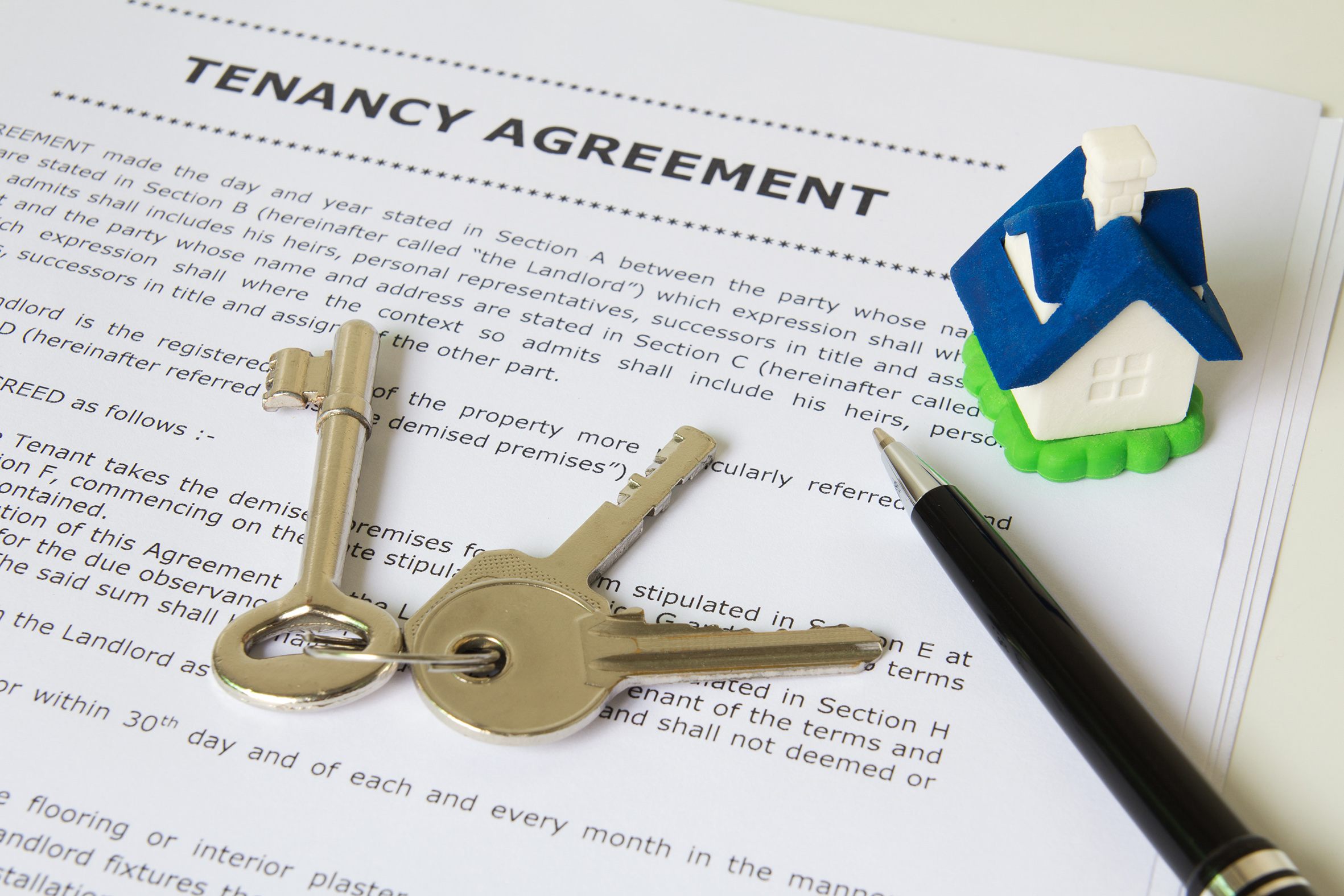 On Sunday 21 July this year, the Government announced that they had launched their consultation on the abolition of Section 21. The consultation, which will only cover England, will be open for 12 weeks closing on Saturday 12 October. In the consultation, the Government proposes to remove Assured Shorthold Tenancies (ASTs) from the Housing Act 1988, essentially making assured tenancies the only type of tenancy available to landlords. In the proposal that the Government has put forward, tenants will have the option of agreeing to a fixed-term assured tenancy, which means both parties are committed to a predetermined time or a periodic assured tenancy. In the case where a fixed-term tenancy has not been terminated by the tenant or the landlord using the Section 8 Notice process, it is possible for it to be renewed to a new fixed term. If this doesn’t happen, it will automatically revert to an assured periodic tenancy. If the decision is made by the Government to move forward with the proposed changes and they are passed into law, there will be a transitional period of six months before the law comes into full effect. So, if nothing else changes and this matter is prioritised, we could see it come into place either towards the end of next year or perhaps early in 2021. Would the changes impact tenancies currently in place? According to Iain McKenzie, CEO of The Guild of Property Professionals, there has been confirmation that the Government plan for the changes not to be retrospective. “What this means is that should the law come into place, it will not impact tenancies that are already in place at the time it is passed. So, landlords in these agreements will still be able to use Section 21 until the tenancy comes to an end. Any new agreement thereafter will then become an assured tenancy,” he adds. What if the landlord or tenant wants to end the agreement? If the landlord wishes to terminate an assured tenancy, they will have to give the tenant a Section 8 eviction notice based on one of the grounds specified in Schedule 2 of the Housing Act 1988. “In the instance where the tenant decides to end the tenancy, they would have to give one month’s notice, but only at the end of a fixed-term tenancy or during a periodic tenancy, unless their agreement includes a break clause,” explains McKenzie. A reformed Section 8 Notice process If Section 21 is abolished, other aspects will need to come into play to protect landlords such as the improvement of the Section 8 notice process. The Government is proposing that the process for possession be accelerated, removing the need for a court hearing if unchallenged by then tenant. McKenzie says: “There are several other changes that the Government will be looking to make to Section 8 to mitigate the loss of Section 21, such as adding a new ground into Section 8 for when a landlord wishes to sell the property or widening the current grounds to cover a landlord, their spouse, partner, or family member, should they wish to move into the property.” It is also proposed to strengthen the current mandatory ground 8, which pertains to rent arrears, as well as ground 13 to allow landlords to use this if tenants routinely refuse access to the property for safety checks and repairs. For tenants, the Government wishes to include the prescribed information requirements that currently exist via the Deregulation Act for the valid use of Section 21 in the Section 8 process to ensure their existing protection is maintained. Impact on rentals Even with the proposed amendments to the Section 8 process, with Section 21 abolished, landlords will feel they have fewer options when dealing with defaulting tenants – which will have repercussions on the rental market. “If landlords feel they have less protection the likelihood is that they will become far more risk-averse and less likely to want to rent out their property. This could mean the supply of rental properties would decrease, which in the long term could push up rental prices. Landlords will also be far more stringent in their tenant selection process, meaning some tenants may find it far more difficult to find a place to live,” says McKenzie. What should landlords do to prepare? The Guild’s inhouse Compliance Officer, Paul Offley, says: “It is important that landlords have a workable process for obtaining possession where there is a justified need for them to do so. Any process which helps execute this process, whilst being fair to the tenant, has got to be seen as a positive move. Any change brings concern but providing MHCLG is working with organisations like The Guild and that they listen to the feedback they receive, then hopefully this will benefit all parties concerned.” To find out more about what the Government is proposing read this article: https://www.gov.uk/government/consultations/a-new-deal-for-renting-resetting-the-balance-of-rights-and-responsibilities-between-landlords-and-tenants .